The Insurance Journal recently published an article on the insurable value of the teams playing in the World Cup.  The article states: “Lloyd’s has released research with the Centre for Economics and Business Research (Cebr) that ranks each team in the FIFA World Cup based on the collective insurable value of each country’s players. The total collective value is estimated at £6.2 billion (€7.7 billion/$10.5 billion).” Lloyd’s predicted, based on insurable value, Germany should walk away with the cup in Rio.

Last week the US played its futbol nemesis, Ghana.  Coming off of two consecutive World Cup defeats to Ghana, each ending the US run in the respective tournament, the game was an important one for the US team.  The game was coming to its final minutes with the score all even at 1-1. The US received a corner, and at the 86’ mark, John Brooks scored the winning goal.  The victory put the US one win away from advancing to the next round, with Portugal next on the docket…  As we all have seen by now, we were a mere 35 seconds away from the improbable victory over Ronaldo and Portugal.  With the US holding a slim 2-1 lead in the closing minutes, Cristiano Ronaldo crossed the ball beautifully to Silvestre Varela, whose header found the back of the net before US goaltender Tim Howard could react.

The next game the US plays will be against Germany, and based on Lloyd’s prediction of Germany walking away with the cup (because of their insurable value), the odds are not in our favor.  Though complicated, there are several scenarios for a US advancement to the next round.  It is too complicated for me, so follow this link to radioalice for all of the answers… 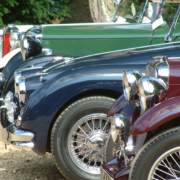 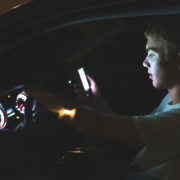 BRI Radio Show: Constructive Conversations with the BRI & Jason Schiciano
Travel: To the World Cup and Beyond! 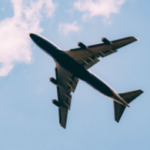 Travel: To the World Cup and Beyond (Part Deux)
Scroll to top
Employee Login