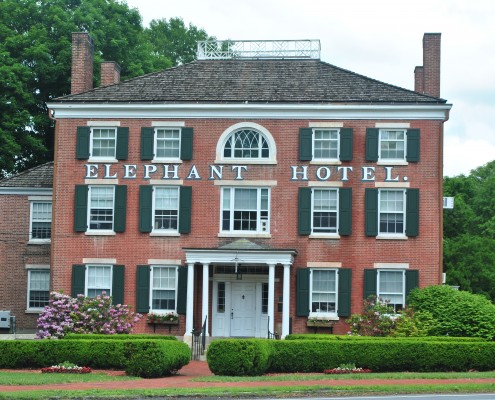 Somers can rightly be called the birthplace of the American circus. By 1835 when 80 menagerie owners met in Hachaliah Bailey’s ”Elephant Hotel,” now the town hall, to form their own organization, Bailey had already established himself as a successful circus impresario (think Barnum & Bailey). Somer’s municipal symbol remains “Old Bet,” Bailey’s first elephant, but the town has evolved from its early circus days. Despite Somers tranquil, what many would call rural vibe, it is home to major corporate outposts of IBM and Pepsico.

Somers schools enjoy a low student to teacher ratio, and the high school has been named a silver medalist by U.S. News & World Report.
Somers offers numerous opportunities for hiking, biking and other activities. The town also sponsors summer day camps as well as a senior center for older residents. Nearby Muscoot Farm, a preserved and restored farm, shows visitors what Westchester farm life was like, circa 1880-1930. The farm offers seasonal activities, a weekend farmers market, exhibits and animals. Other town and county-owned parks such as Reis, Muscoot, Koegel and Lasdon Parks provide recreational opportunities for residents, as well as the recently acquired 654 acre Angle Fly Preserve. 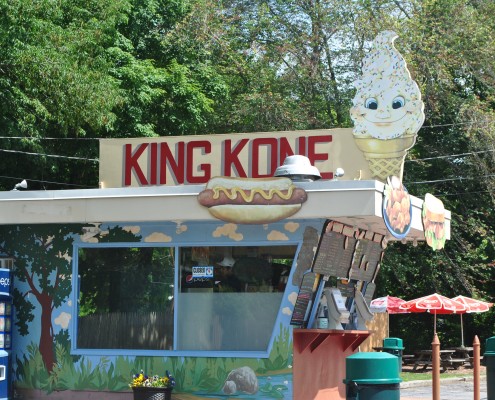 According to Zillow, the median home value in Somers Town is $563,500. Somers Town home values have declined -3.4% over the past year and Zillow predicts they will fall -1.2% within the next year. The median rent price in Somers Town is $2,400, which is lower than the New York Metro median of $2,500. Levitt-Fuirst provides homeowners insurance for properties in Somers (As of June, 2015). 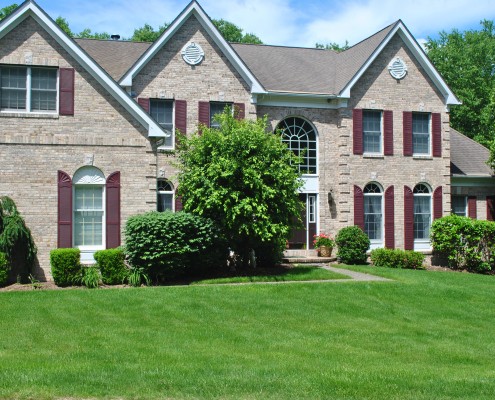 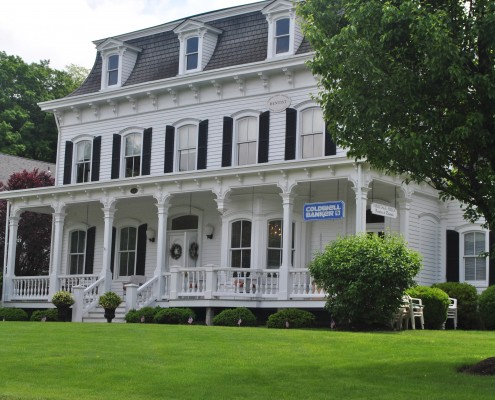 Levitt-Fuirst is a premier broker of insurance to high value homes and properties in Somers and Westchester County. We work closely with many of the nation's leading insurance companies, including Chubb, AIG, PURE and ACE to ensure that our client's homes are well protected. Please visit our home insurance home page to find out more about our services.